This depends on a task I need to perform as well as from my working environment.

If you work in the office with more than 2 people I recommend that you to get some good headphones to minimize to block out background noise from your colleagues.

I can recommend these two models that are not pricey($60) but have a great quality:

Having headphones on also signals to visitors that you are busy and that interruptions should be only for important things.

Albums and websites I recommend for listening music

For those who are impatient here are some albums I recommend: 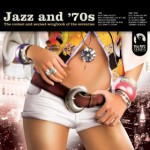 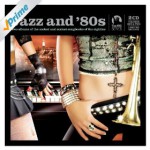 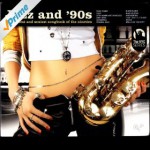 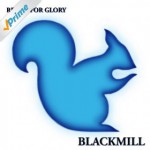 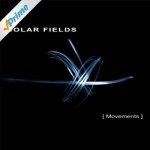 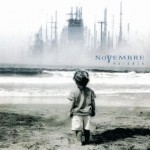 Here are also some great sites for listening music or sounds while programming:

When I recommend to listening music while programming

Programming can be done with various levels of concentration and focus.

When I do simple, repetitive programming tasks that I have done many times I usually listen to music. However, if I am trying to develop some new stuff I usually try to do this in a quiet environment.

If task is complicated and if you’re not giving it your full attention, chances are it’s not the best work you could be doing.

Music is great for inspiration but once you start coding, anything beyond noise is just a distraction keeping you from making your code as awesome as it can be.

Research done by Cornell University about effects of working with music

During the 1960s, researchers at Cornell University conducted a series of tests on the effects of working with music.

They polled a group of computer science students and divided the students into two groups, those who liked to have music in the background while they worked (studied) and those who did not.

Then they put half of each group together in a silent room, and the other half of each group in a different room equipped with earphones and a musical selection. Participants in both rooms were given a Fortran programming problem to work out from specification. To no one’s surprise, participants in the two rooms performed about the same in speed and accuracy of programming.

As any kid who does his arithmetic homework with the music on knows, the part of the brain required for arithmetic and related logic is unbothered by music—there’s another brain center that listens to the music.

The Cornell experiment, however, contained a hidden wildcard. The specification required that an output data stream be formed through a series of manipulations on numbers in the input data stream. For example, participants had to shift each number two digits to the left and then divide by one hundred and so on, perhaps completing a dozen operations in total.

Although the specification never said it, the net effect of all the operations was that each output number was necessarily equal to its input number. Some people realized this and others did not. Of those who figured it out, the overwhelming majority came from the quiet room.

What kind of music is best while coding

The trick is to find music that will help creating quality and clean code.

For me I find that swing, jazz and blues works good.

I also can recommend ambient music or any slow songs with or without lyrics.

Some go with lyrics in a language they don’t understand.

Playlists to listen while programming

Here are the sites dedicated to finding the best music while coding:
http://www.musicforprogramming.net/
http://www.getworkdonemusic.com/

Yes, it’s that time where I normally ask you to contribute with something. Leave a comment and tell me do you like listen to music while coding and what do you listen?