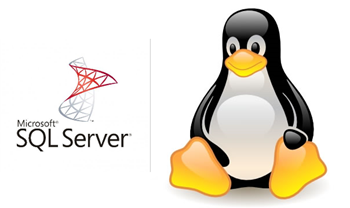 Microsoft has recently announced to open source .NET on server side and bring it to Linux and Mac.

However, I think that every shift inside Microsoft has something to do with money.

Windows is not only Microsoft’s billion $ business anymore

In 2013 we have found out that Microsoft had 15 billion-dollar businesses :

Microsoft has decided that will not sacrifice other billion $ businesses for Windows.

Why do I think that SQL Server will be a next Microsoft product on Linux?

I think that not only Microsoft SQL Server but even Visual Studio might run on Linux and Mac in next few years.

If you read Somasegar announcement you will find out that Microsoft has announced a complete tool chain for cross-platform mobile development with C++ and support for the Clang compiler.

This C++ Rest SDK might be a first step in moving Microsoft SQL Server to Linux and Mac.

The next step is to announce cross-platform development support for C++ in Visual Studio. (Linux, Mac)

After that it is just matter of time when Microsoft will release SQL Server for Linux and Mac.

Why Microsoft wouldn’t release SQL Server on Linux and Mac and earn additional 1 billion $ or more?

Tell me what you think about this in the comments bellow.

If you like this article don’t forget to subscribe to this blog and make sure you don’t miss new upcoming blog posts.